Time to return to our in-depth analysis of The Cars’ discography, and here we are at their fifth album, Heartbeat City!

First stop, though: a bit of a follow-up to the activities of the Orrbots (the topic of Episode 37), some possible explanations for photos of Benjamin wearing an eye patch, and Dave finally wins the ‘suck’ or ‘slug’ controversy about the true lyrics to “Cruiser” with an audio clip debunking Donna’s assertion once and for all (…or does he?).

Now, on with the topic at hand. New information about Roy Thomas Baker’s activities in the early 80s leads into some speculation (real… or not real?) about the possible reasons he wasn’t available to continue working with The Cars when they were ready to jump into the studio for HBC. And jump in, they did!

Donna lays out some of the technical details of this record, which might be the best performing album The Cars ever released, and the two discuss how the band’s sound evolved in the hands of producer Robert John “Mutt” Lange. Everything with Heartbeat City was BIGGER… but does bigger always mean better? Dave and Donna examine that question based on background vocals, the method of recording the drums, illuminating the synthesizers versus guitar, contemplating Benjamin’s contribution, and the effect the videos had on the band’s internal and external success. 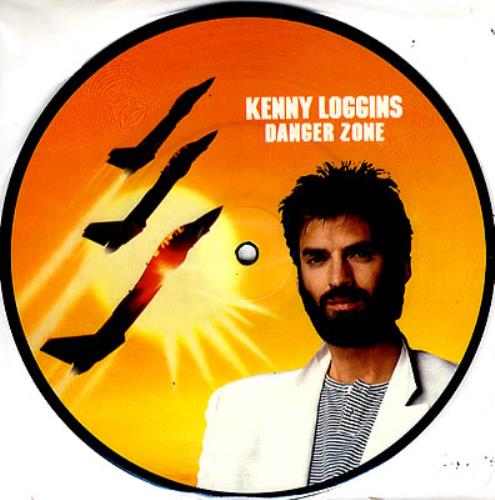 Sprinkled throughout are other ponderings: How did the recording process for this album affect the band’s relationships? Is “I Refuse” forgettable? Will Elliot Easton ever be on our podcast? In the video for “Drive,” are those wax figures or the real guys? And while we’re at it, who was actually on the stage during the SNL performance of “Drive”? And possibly the most pressing question… Is Kenny Loggins the slut of movie scores???

Dave does remarkably well engaging in the conversation considering he is dealing with a migraine and the meds that accompany it, which may account for why he is unimpressed with Donna’s use of the phrase, “It’s all I can poo.” The show closes with the Midnight Scroll and an explanation of Fair Use copyright law as told by our old pal Rico.

Take a minute to contact us! There are plenty of ways to get in touch with NiGHT THOUGHTS: